Hammond enters the race for the O.C. Board of Education’s First Area 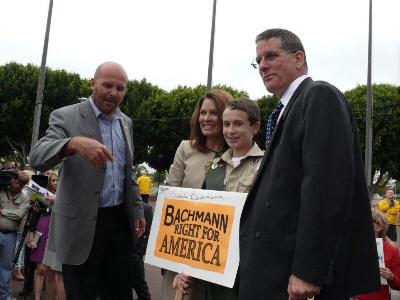 You will note in Hammond’s press release, included below, that he is obsessed with stopping SB 48, a bill regarding school curriculum to include gay history.  He does not talk about graduation or dropout rates, funding, or anything else that really matters to those of us with kids in public schools.