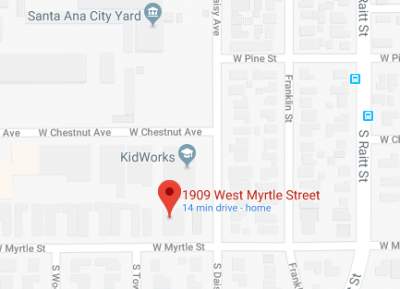 On 12-1-17 at approximately 1:28 p.m. the Santa Ana Police Department received reports of a man down in the alley behind 1909 W. Myrtle Street. Officers arrived and found Mariano Labra Ramos, a 36 year-old male victim of a gunshot wound. OCFA personnel arrived and transported the victim to a local trauma center for treatment. The victim succumbed to his injuries and was pronounced deceased at 2:55 p.m.

SAPD Homicide Detectives responded to the scene and are investigating the incident. Based on information and evidence obtained in this case there have been four suspects (2) adults and (2) juveniles taken in to custody. The investigation is on going, detectives are asking that anyone who may have witnessed the incident or has information related to this case please contact them.