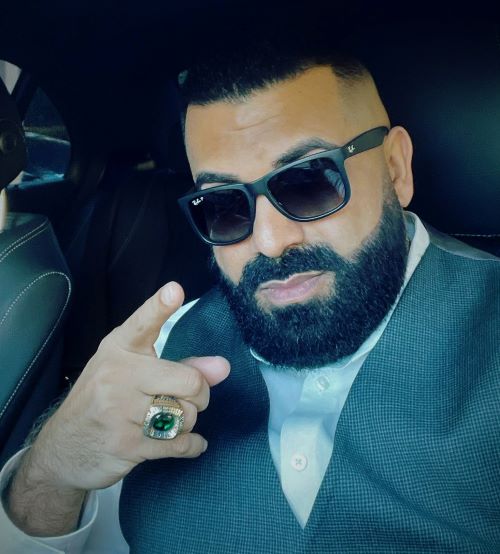 ORANGE, Calif. — Gautam Arora, 38, of Tustin, was arrested today on 11 felony counts of securities violations and money laundering after a California Department of Insurance investigation found he allegedly defrauded four victims out of $100,000 to secure investments that did not exist.

Arora worked as a licensed insurance agent between 2018 and 2019 and recruited individuals to work for him in a multi-level marketing agency. He obtained victims’ private financial information through an alleged “financial review”, then solicited victims to invest in his fictitious investments.

Arora deposited victim funds into his personal account and used the investment funds he received for personal expenses, casino trips, and to return prior investor funds. His broker-dealer license was terminated by Financial Industry Regulatory Authority on December 18, 2019.

Arora made numerous material misrepresentations of fact regarding the investments and failed to make clients aware of his poor financial status, which included: overdrawn bank accounts, over $68,000 in credit card debt, and filed civil suits and orders to pay unpaid debts. Victims were led to believe that their investments were legitimate.

Prior to these charges, Arora entered into a settlement agreement with the Department to $57,000 in restitution to victims of his alleged fictitious investments; however, Arora failed to pay any portion of the restitution, which resulted in suspension of Arora’s insurance licenses and licensing rights. Last month Arora was ordered to reimburse the Department $81,000 for investigative costs. The Department also imposed an insurance industry ban against Arora.