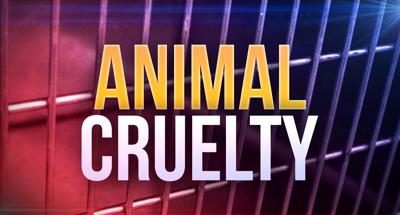 Mohammadreza Shojaei, a 36-year-old man, was convicted on Tuesday after he broke the neck of a chihuahua that he was supposed to be dog-sitting.

Shojaei was dog-sitting for a resident of Irvine back on May 26, 2018, when he called the Irvine police at about 3 p.m. to report that the dog, Max, was dying, according to the OCDA. When the police officers arrived they saw that the dog was alive but was lying motionless on the floor.

Shojaei also admitted that he stuck push pins in the dog to see if Max was paralyzed.

A veterinarian who treated Max after the incident said that “he had seen animals get hit by cars suffer less traumatic injuries,” according to OCDA Deputy District Attorney Michael Briante.

Max was euthanized as he suffered a broken neck and was paralyzed.

Kimberly Williams of the Public Defender’s Office, who acted as Shojaei’s defense attorney, admitted that Shojaei was “hysterical” when the officers arrived. He had admitted to the police that Max hit the wall as Shojaei tried to shake Max off his finger when he bit it.

Shojaei was convicted of a felony count of cruelty to animals. He is scheduled to be sentenced Jan. 27.