Did Irvine man flee after his girlfriend and daughter fell out of his truck? 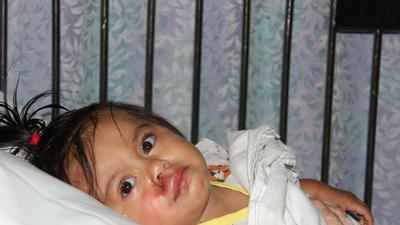 At approximately 8:00 p.m. on Oct 31, 2013, Montano is accused of driving a Toyota RAV4 eastbound near 1600 West Edinger Avenue in Santa Ana with his 21-year-old girlfriend Gloria Sanchez and 13-month-old Jane Doe.

Paramedics arrived and rushed Sanchez to the hospital but she later died due to her injuries. Jane Doe suffered minor injuries and is in stable condition.

The Santa Ana Police Department (SAPD) investigated this case and arrested Montano on Nov. 1, 2013, after he turned himself in to police. The investigation is ongoing, anyone with additional information is encouraged to contact Supervising District Attorney Investigator Randy Litwin at (714) 347-8492 or the SAPD Homicide Unit at (714) 245-8390.