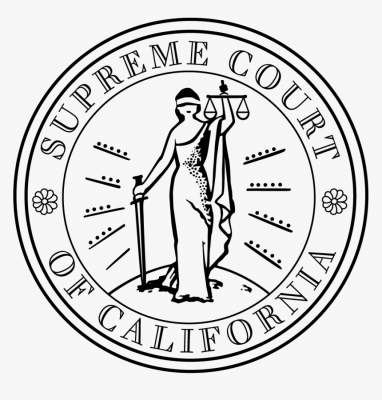 SANTA ANA, Calif. – Human traffickers who believe they are communicating with a child instead of an undercover officer in an attempt to prostitute that child can face the maximum sentence allowed by California human trafficking law, the California Supreme Court ruled today.

In a published opinion, Judge Thomas J. Goethals reversed that conviction holding that the defendant could only have been convicted of a lesser charge given that the person Moses was targeting was an undercover police officer and not actually a minor.

The Orange County District Attorney’s Office sent a letter to the California Supreme Court asking the Court to review the case on its own, and the Supreme Court accepted that invitation.

“We believed in this law all along, and we believed in the intent of California’s voters to increase penalties for human trafficking, including those who prey on children,” said Orange County District Attorney Todd Spitzer. “The Orange County District Attorney’s Office has been unwavering in its commitment to investigating and prosecuting human traffickers and protecting our children. The California Supreme Court unanimously interpreted a voter initiative in the way it was intended – to allow law enforcement to continue to have the strongest tools possible to combat child predators. Children across California will be safer as a result.”

The Supreme Court disagreed, stating “The electorate’s intent to ensure just and effective punishment of child predators is demonstrated by section 236.1, subdivision (f), which holds the defendant liable for targeting an actual minor victim even if the defendant believes the victim is an adult. There is no reason to conclude from the ballot materials that the electorate intended to impose lesser punishment on a defendant who intentionally targets a minor but fails in the attempt because the target is actually an adult. Given the initiative’s stated purpose, it is more reasonable to conclude that section 236.1(c) operates as a one-way ratchet to increase punishment for both such offenders.”

The California Supreme Court opinion can be found here: