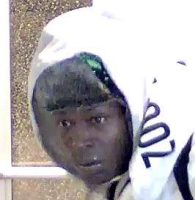 Each of these crimes was captured on the business’ video surveillance system and occurred between the hours of 4:00 and 6:00 a.m. In each of the cases it appears one or both of the suspects participated in the burglary. 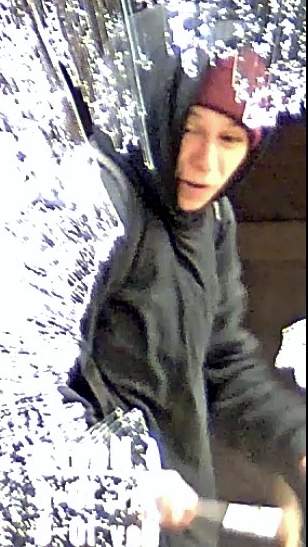 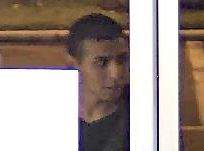