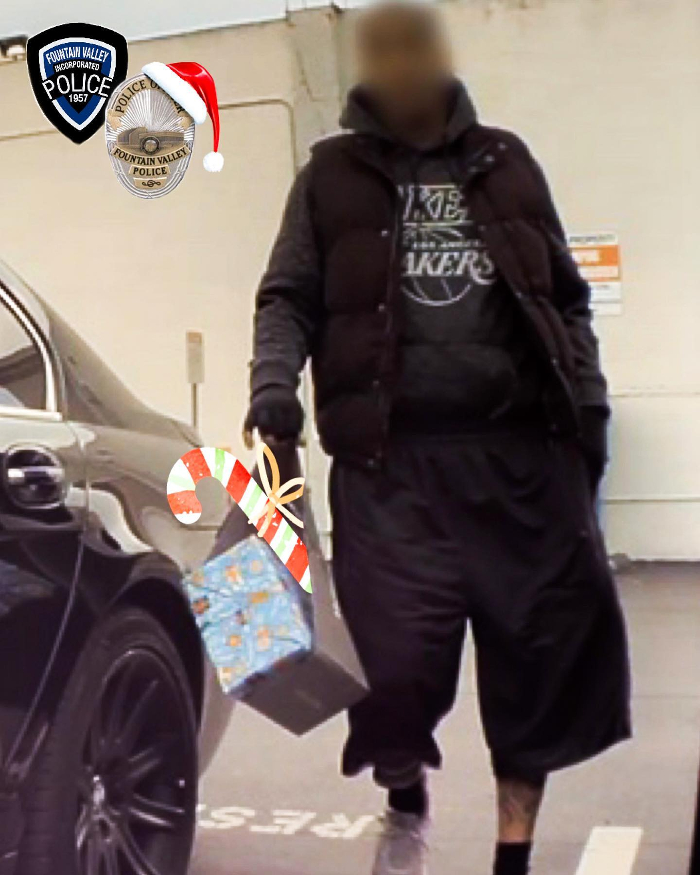 Officers canvassed the area and located video surveillance. Detectives began investigating the case and discovered the same suspect, identified as Gus Jaramillo (40) of Anaheim, was responsible for all four burglaries.

The detectives learned that Jaramillo was already in custody for possessing stolen property and possession of narcotics for sales (unrelated to the Fountain Valley cases).

Based upon their investigation, Jaramillo was booked on three additional counts of burglary and one count of attempted burglary.