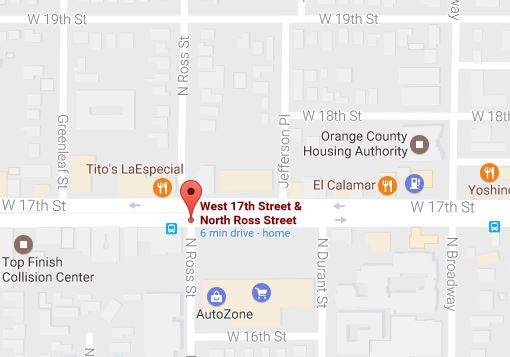 The unintended victim was taken to a local hospital and is stable.

It is a New Year. What is our inept and inexperienced SAPD Police Chief Carlos Rojas doing about our violent crime and the huge increase in shootings?

We hear that SAPD police officers have been instructed to increase tickets to residents for ticky-tack vehicle violations such as tinted windows. How is that going to stop the shootings in Santa Ana?