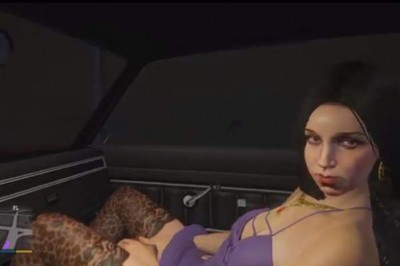 SANTA ANA, Calif. – A Northern California woman was convicted and sentenced today for stealing a vehicle, driving to Orange County, and conspiring to pander another woman. Courtney Charell Amos, 26, Pittsburg, pleaded guilty to one felony count of conspiracy to commit pandering, one felony count of unlawful taking of a vehicle, one misdemeanor count of false evidence of documents, devices, or plates, one felony count of receiving stolen property, and one misdemeanor count of driving on a suspended license. She was sentenced to one year in jail and four years in prison stayed pending completion of five years formal probation.

On Oct. 9, 2015, Amos stole a vehicle that belonged to one of Jane Doe’s family members in Stockton. Amos is replaced the license plates on the stolen vehicle and drove with Jane Doe from the Bay Area to Orange County in the stolen vehicle. Amos conspired to pander Jane Doe to engage in commercial sex acts with sex purchasers to collect money from the victim in order to pay for food, hotel, and gas.

In the early morning hours on Oct. 18, 2015, Amos argued inside the stolen vehicle with Jane Doe in Santa Ana near an area known for prostitution and human trafficking. A witness near the vehicle contacted the Santa Ana Police Department (SAPD), who arrived and arrested Amos.

Deputy District Attorney Bryan Clavecilla of the HEAT Unit is prosecuted this case.