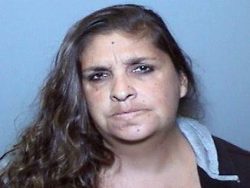 The OCDA wishes to protect the identity of these victims by being purposely vague about the victim’s identities and requests the public to support this effort.

In February 2016, Jane Doe and John Doe 2 reported the assaults to a family member, who contacted the police.

« The Santa Ana Library will celebrate their National Medal on Oct. 11
The next SAUSD School Board Candidates Forum is set for Oct. 17 »