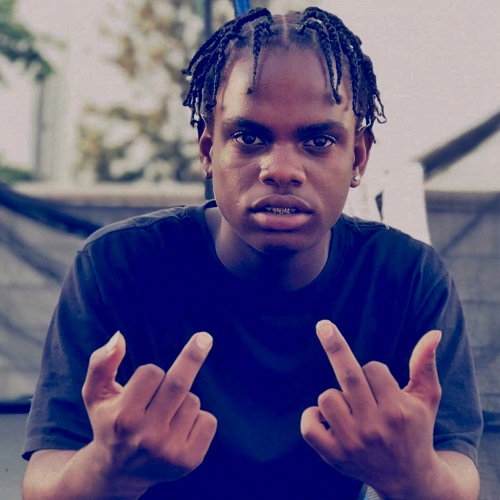 SANTA ANA, Calif. – An unlicensed 19-year-old driver who led Orange police on a brief police pursuit at more than 100 miles per hour before crashing and killing three passengers, including a 14-year-old girl and a 17-year-old boy, was charged today with three felony counts of murder. Three teenage passengers were also ejected during the crash, but survived.

Azarie Dupree Fuller, 19, of Exeter, has also been charged with one felony count of evading while driving recklessly and causing death, three felony counts of child endangerment by a caretaker, one misdemeanor count for driving without a valid license, and an infraction for speeding more than 100 mph.

On Saturday, July 9, 2022, at around 2:47 a.m., Fuller is accused of coming to a screeching halt in a Nissan Altima near the back of an Orange Police Department vehicle stopped in a turn lane of West Lincoln Avenue just west of Glassell Street. Two officers, including a police trainee, were inside the police car.

Fuller is accused of making a U-turn, turning his lights off, and driving more than 100 miles per hour with an Orange police officer and his trainee in pursuit. Less than a mile after the chase began, Fuller is accused of leaving the road and crashing into multiple poles. The Altima erupted into flames and all seven people in the vehicle, including Fuller, were ejected from the car.

Dayanara Rebolledo, 14, Dominic McGinley, 17, and Gustavo Castro, 26, were killed. Three other passengers, including two 14-year-olds and a 17-year-old, were injured in the crash, but survived.

“This 19-year-old had no regard for the lives of anyone on the road that night – not for the lives of his friends, the lives of the two police officers who tried to stop him, or even his own life,” said Orange County District Attorney Todd Spitzer. “Two children and a young man lost their lives and they didn’t have to die. And two police officers will have to live the rest of their lives knowing that they did everything they could to save them – and it wasn’t enough to stop someone who was hell-bent on death and destruction. These deaths don’t just destroy individual families; they destroy entire communities.”