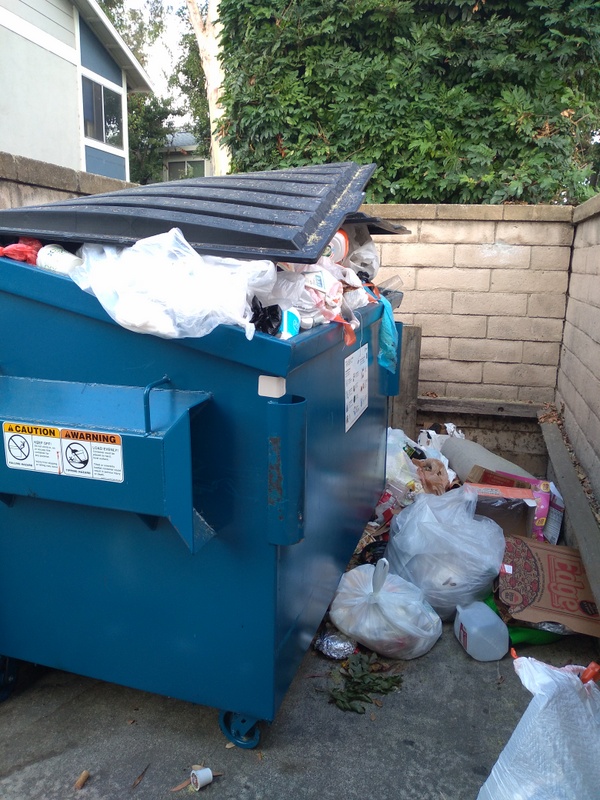 The City of Santa Ana has announced that Republic Services is anticipating to be caught up and providing regular trash and recycling services in Santa Ana beginning Monday, July 18, 2022.

There are reports online that Republic Services brought in extra drivers from as far away as Oakland as they were caught short as they started their new contract in Santa Ana. Trash went uncollected citywide, often for over a week.

Republic’s new tenure in Santa Ana coincided with the new state mandate to throw rotting food into the organic waste trash bins. Those overflowing bins have resulted in an increase in vermin and insects in the city.

The disastrous start to Republic’s new Santa Ana contract has backfired on Santa Ana Mayor Vince Sarmiento and his City Council majority. Sarmiento is running for OC Supervisor in November and this trash scandal will surely cost him many votes.

Contact the Republic Services Customer Service Center at (877) 328-2074 during business hours with any service issues.