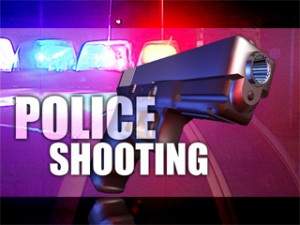 On Sunday, January 8, 2023, at approximately 8:37 a.m., Tustin Police Department dispatch received a call for service about a suspicious subject in the area of Warner Avenue and Red Hill Avenue.

The subject was reportedly holding a large knife, and had blood on his hands and clothing. Officers responded to the location and located a subject matching that description. The subject was seen holding a knife and was walking in traffic lanes on Warner Avenue.

Shortly after officers contacted the subject, he suddenly advanced on the officers with the knife and an officer involved shooting occurred.

After the shooting, officers immediately began providing first aid. Paramedics from the Orange County Fire Authority responded to assist, however life saving measures were unsuccessful and he passed away.

The identity of the subject is not being released at this time, pending notification to next of kin.

There are no outstanding suspects and no danger to the community. In addition to the Tustin Police Department investigation, and per department policy, the Orange County District Attorney’s office will conduct an independent investigation into this incident.

The investigation is ongoing and anyone with additional information is asked to contact Detective Haug at 714-573-3246.