Santa Ana man arrested for a fatal stabbing in Stanton 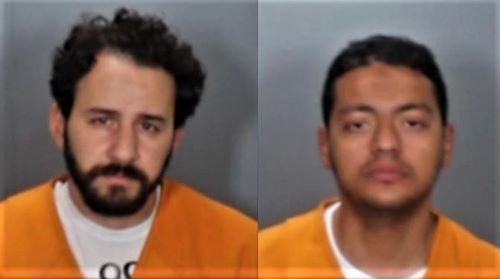 Deputies arrived and discovered the victim, a man in his 40s, who appeared to have multiple stab wounds. He was quickly transported to a nearby hospital; however, the victim was later pronounced deceased.

OC Sheriff’s Homicide investigators responded and began their investigation. Based on the interviews conducted by investigators and the evidence at the scene, Mustafa Mohamedat Mohamed, 37, of Westminster, and Amro Mahmoud Abdelfattah Shahin, 37, of Santa Ana, were arrested and booked into the Orange County Jail on suspicion of murder.

Official identification of the victim is pending notification by the Coroner Division to next of kin.