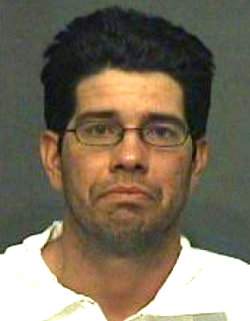 Brown was released from state prison in 2010 and was on parole for burglary. After his release from prison and at the time of the murder, the defendant lived in an RV in the driveway of his parent’s Huntington Beach home.

On or about Jan. 8, 2012, Brown’s parents became suspicious and contacted the Huntington Beach Police Department (HBPD) to request officers inspect the RV. HBPD, who investigated this case, responded to the scene and discovered Fagan’s body. Brown was not home at the time.

Several hours after Brown’s parents contacted HBPD, the defendant was located driving northbound on Interstate 15 toward the Nevada border by the San Bernardino County Sheriff’s Department and California Highway Patrol. Brown led pursuing officers on a high-speed chase, but was ultimately arrested and turned over to HBPD.