The teen escapee from the OC Juvenile Hall has been caught 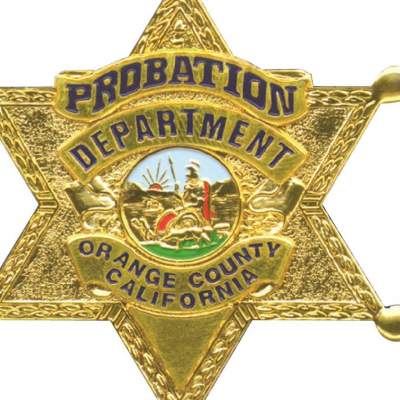