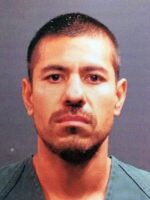 After the sexual assault, the victim ran from the suspect’s vehicle and immediately called the police department for assistance. 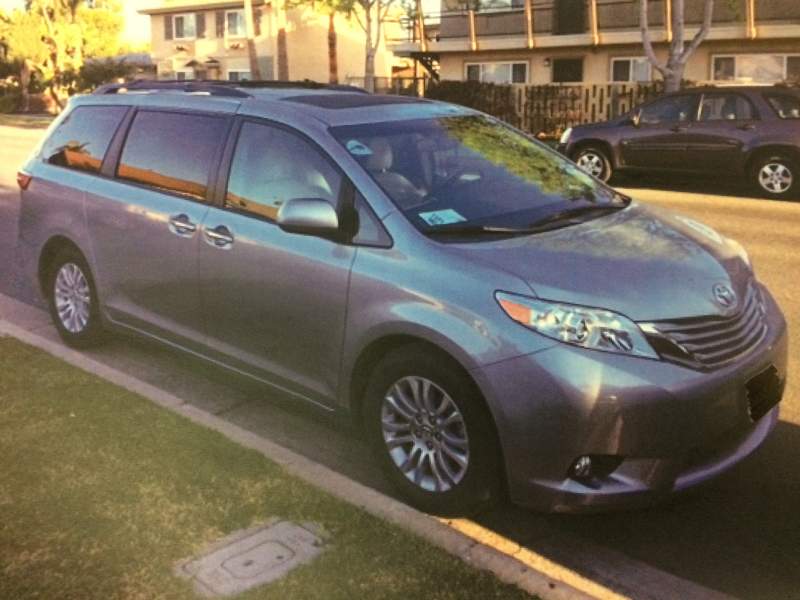 2016 Grey Toyota Sienna like the one driven by the suspect

On April 1, 2017, Santa Ana Police Special Crimes Detectives arrested Angel Sanchez, 37, at his home in Costa Mesa for the sexual assault. Sanchez has been an Uber driver for over one year.

Santa Ana Police Detectives are asking the public to call (714) 245-8412, if you have witnessed Sanchez commit inappropriate or assaultive behavior. The Santa Ana Police Department reminds all persons using online transportation services to use appropriate caution, particularly when traveling alone.