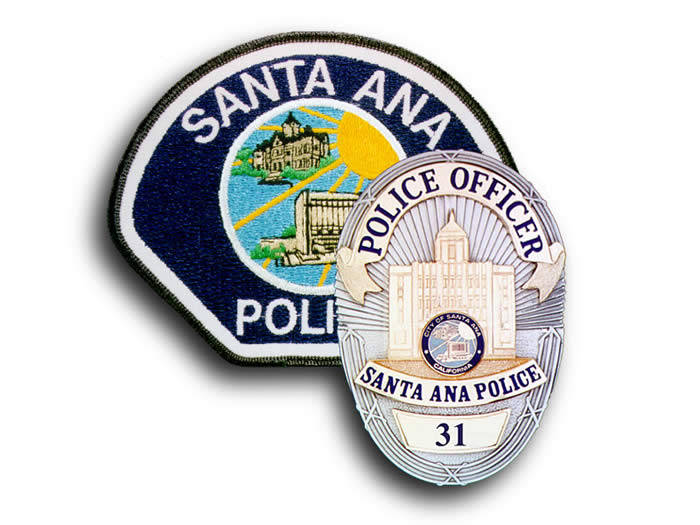 Have you noticed that violent crime in Santa Ana appears to have dropped since our last Police Chief, Carlos Rojas, left to become the new BART Police Chief, up in San Francisco/Oakland? Perhaps this is due to the fact that the SAPD has cracked down on any news about shootings – crimemapping.com no longer reports on ANY crimes committed in our city.

An inside source told me today that the home of Santa Ana Councilman David Benavides was shot at on Saturday night. But don’t look for this in the local newspaper. The SAPD has squelched the story. The Santa Ana City Council is still, ostensibly, looking for a new Police Chief. In the meantime they have appointed the SAPD’s HR guy, Jim Schnabl, to run the department.

There are several candidates under consideration to replace Rojas. One of them, according to my source, was arrested some 20 years ago or so for a domestic violence incident at his own home, in Mission Viejo. In the process he allegedly got into a fistfight with OC Deputy Sheriffs. Somehow that fellow survived that episode but years later it has prevented him from becoming the Police Captain in Burbank and in Manhattan Beach. I can just see our lame Santa Ana City Council hiring this guy!

I am told by the way that the SAPD recently hired former CHP officer Daniel Andrew, who was caught on video beating up an African-American woman on a freeway back in 2014. Ridiculous? You bet! But get ready for a worse decision when our City Council hires a new permanent Police Chief.

Our City Council has already set Santa Ana on the path to bankruptcy by forcing an early end to the ICE contract to hold their detainees in our city jail. The city is now on the hook for several million dollars a year in jail bond payments. They have since doubled down on their fiscal malfeasance by committing city money to a legal defense fund for undocumented residents. I fell bad for those immigrants but how in the world is our City Council spending money on their defense when they cannot pay the city’s other bills?

The one thing our City Council cannot afford to do is hire the wrong police chief again. Rojas was a joke. He was widely disliked by his police officers and on his watch violent crime in our city mushroomed. Now the SAPD has put the kibosh on virtually all crime reporting in our city. This is purposeful. They want us to fall asleep while they screw things up even further…

« Saddleback High School student’s artwork to be displayed in the U.S. Capitol
Two men arrested on gun charges after a police pursuit near Garfield Elementary School »