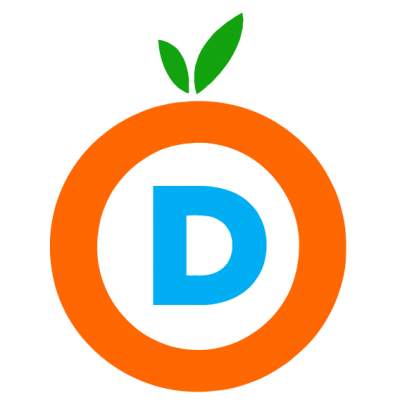 ORANGE, Calif. — The Democratic Party of Orange County released a new round of endorsements for the November 3rd elections on Monday night. The party endorsed dozens of candidates across city councils, school boards and water districts, reflecting a continued wave of enthusiasm and momentum for Democrats in Orange County.

The endorsements come days after Democrats hit another major milestone: There are now 40,000 more registered Democrats than Republicans in Orange County. Over the past 12 months, Democrats have gone from a neck-and-neck tie to holding a 2.4 point voter registration lead as the county’s largest political party.

“We are proud to support our large slate of strong and effective leaders. As this pandemic has shown, we need Democratic values of public health and science in our local offices more than ever. Up and down the ballot, voters have a clear choice this November.

“These endorsements will help all Democrats turn out the vote, and support our Democratic state legislative and congressional candidates. We’re determined to flip more seats, including the Orange County Board of Supervisors First District.”

About the Democratic Party of Orange County

Orange County is a nationally-watched battleground for control of the U.S. House, and a critical battleground for expanding Democratic leadership in California. The DCCC opened a field office in Irvine in 2019, and the CDP opened two field offices – in Brea and Huntington Beach – in early 2020.

Once famously known as “Reagan country,” after President Reagan called Orange County the place where “all good Republicans go to die,” Orange County is rapidly shifting from a Republican stronghold into a highly diverse Democratic metropolis.

Democrats swept all seven Congressional seats in Orange County in 2018. Less than a year later, Democrats overtook countywide voter registration to become the region’s leading political party. Today, OC Democrats have gained more than a 2-point voter advantage over the GOP. Orange County is the nation’s sixth largest county, with 3.2 million residents and more than half a million registered Democratic voters.