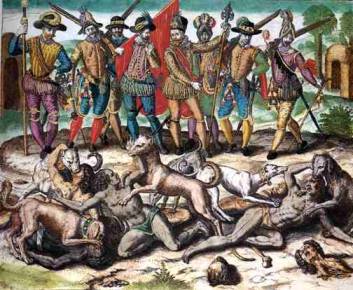 Alvarez erred by comparing Santa Ana business owner and developer Irv Chase to Adolf Hitler – but she was trying to make a valid point – that Chase has systematically profited over the years by partnering with former Santa Ana City Manager Dave Ream to squeeze Latinos out of Downtown Santa Ana.  Chase’s purchase of the Yost Theater, which Ream arranged to have effectively stolen from the Olivas family, is but one such example of this. END_OF_DOCUMENT_TOKEN_TO_BE_REPLACED