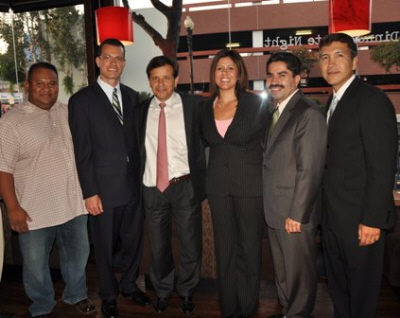 One of the blogs is run by a pair of bloggers who live in Irvine and Long Beach.  The Irvine blogger was questioned earlier this year by the Santa Ana Police Department after they caught him sending creepy anonymous packages to a Santa Ana appointed official.  He and the Long Beach blogger also stalked Irvine Councilman Steven Choi when he was running for the State Assembly – creeping up to and taking pictures through the windows of his house! END_OF_DOCUMENT_TOKEN_TO_BE_REPLACED