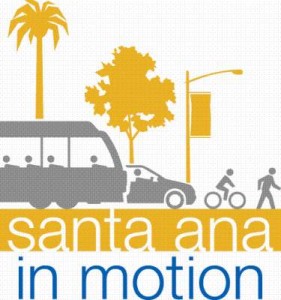 SANTA ANA, CA (October 1, 2012) – The City of Santa Ana will host two community workshops to gather input from residents on proposed updates to the City’s General Plan Circulation Element. Based on earlier input from residents and technical work completed over the summer, the City developed a series of proposed concepts for improving Santa Ana’s street network. City officials are now seeking residents’ feedback on the proposed updates.

The next community workshops will be held: END_OF_DOCUMENT_TOKEN_TO_BE_REPLACED 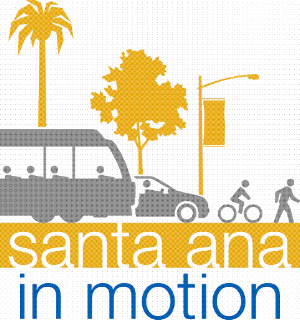 SANTA ANA, CA (February 3, 2012) – Over the next year, the City of Santa Ana will be working closely with residents to update the General Plan Circulation Element and develop “Complete Street” policies.

Attend one of the upcoming community Open Houses and share your ideas and suggestions for: