WHAT: More than 450 families from across Orange County are expected to attend Jumpstart’s free annual Spring Literacy event on Saturday, March 7, 10 a.m. at the Heritage Museum in Santa Ana. The exciting event brings books to life with story-themed booths such as the Giving Tree, readings from children’s authors, activities such as a Cat in the Hat sack race, science experiments and more to encourage an interest in reading among preschool age children. Jumpstart will give more than 1,000 free books to children who attend the event. Nurses from Santa Ana Unified School District will be present as well to provide free basic health screenings for children. END_OF_DOCUMENT_TOKEN_TO_BE_REPLACED 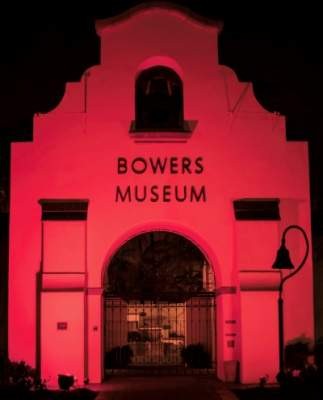 The annual Go Red For Women campaign raises awareness that heart disease is the No. 1 killer of women, and encourages them to take preventive measures to reduce their risk. The movement harnesses the energy, passion and power women and those who love them, to band together and collectively wipe out heart disease. On a national level, the Go Red For Women movement has resulted in 650,000 women’s lives being saved over the last 10 years. END_OF_DOCUMENT_TOKEN_TO_BE_REPLACED