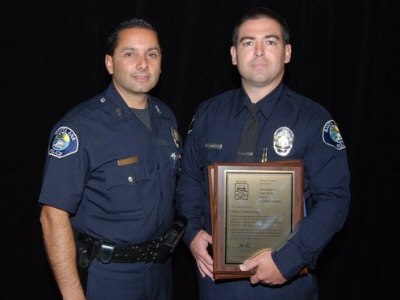 How important are our police, to our community?  Well, a recent study identified that communities get a lot of bang for their buck, when they hire police officers.  Here is a recap of that study, from an L.A. Times editorial by Greg Ridgeway and Paul Heaton, published on Nov. 22 of this year: END_OF_DOCUMENT_TOKEN_TO_BE_REPLACED