At the Santa Ana Media Summit: Changing the Narrative, our community will explore how the media covers Santa Ana and what we can all do to share our stories

The Santa Ana Media Summit: Changing the Narrative will bring together local print, radio, blog and social media reporters, editors and experts who will introduce community and business attendees to media and public relations topics such as How to Get Press Coverage, Latino Media, and how topics like crime and gentrification impact the narratives about Santa Ana and what we can do about it.

The Media Summit will occur Wednesday, April 13, 2016 from 8:30 a.m. to 4:00 p.m. in Santa Ana’s Downtown Artist’s Village, which will open historic buildings and art spaces as a multi-venue downtown campus. END_OF_DOCUMENT_TOKEN_TO_BE_REPLACED 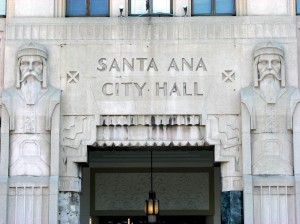