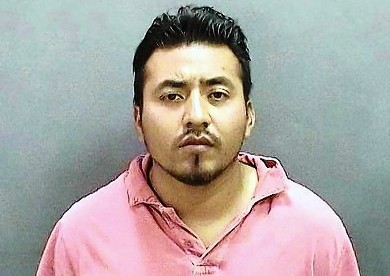 SANTA ANA – A man was convicted and sentenced today for sexually assaulting two women and stabbing one of them in the head after luring or pulling them into his car. Juan Carlos Quintas, 31, Santa Ana, pleaded guilty yesterday, Sept. 10, 2012, to one felony count of forced oral copulation for Jane Doe #1, one felony count of forcible rape for Jane Doe #2, and two felony counts of aggravated assault with a knife. He was sentenced to seven years in state prison and lifetime sex offender registration. The sentence was a negotiated plea between the People and the defense, taking into consideration the wishes of the victims. END_OF_DOCUMENT_TOKEN_TO_BE_REPLACED