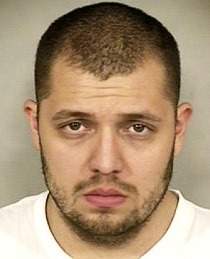 Between January 2013 and December 2014, Beltran is accused of working as a youth group volunteer at several churches in Los Alamitos and Cypress. END_OF_DOCUMENT_TOKEN_TO_BE_REPLACED