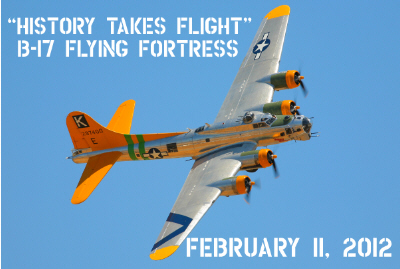 “Our ‘History Takes Flight’ events enable us to share with the public some of the amazing aircraft made famous during the titanic global struggle for freedom that was World War II,” said Mark Foster, president of Lyon Air Museum, a premier Southern California showcase for vintage WWII era aircraft and automobiles. END_OF_DOCUMENT_TOKEN_TO_BE_REPLACED