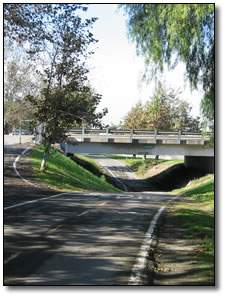 Correa said that his wife, Esther, was recently mugged while walking along the Santa Ana River Trail.  This is a Class 1 bicycle path that parallels the Santa Ana River channel.  This section of trail is operated and maintained by OC Parks. END_OF_DOCUMENT_TOKEN_TO_BE_REPLACED