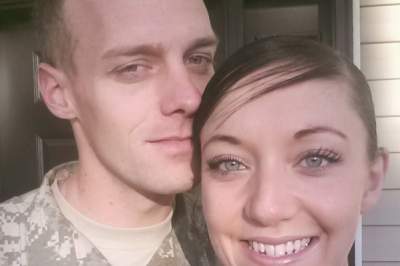 Chris and Sarah met while serving and they were married in 2011. During his 11 years of service, Chris helped build schools in Nicaragua, helped here at home with Hurricane Katrina Relief efforts and deployed to Iraq in 2007. It was during this time tragedy stuck. Chris was injured suffering a traumatic brain injury (tbi) and was hospitalized. But he did not give up! In 2012 he deployed to Afghanistan, just 6 days after his son was born, to serve another tour. Unfortunately, his injuries sustained in Iraq caught up to him and he had to take a medical discharge from his career serving our country. He now deals on a daily basis with supporting his family, PTSD and TBI. END_OF_DOCUMENT_TOKEN_TO_BE_REPLACED