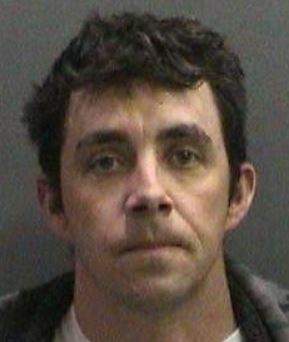 Found guilty by a jury on June 25, 2018, of one felony count each of: END_OF_DOCUMENT_TOKEN_TO_BE_REPLACED

Morgan was convicted of lewd acts on a minor younger than 14 and sexual penetration with a child younger than 10, which are both felony charges. END_OF_DOCUMENT_TOKEN_TO_BE_REPLACED 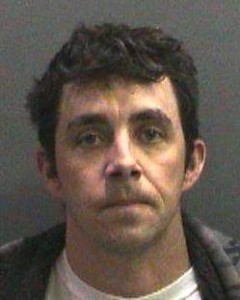