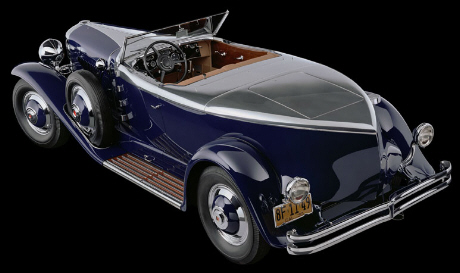 SANTA ANA, Calif., June 13, 2011—Lyon Air Museum, a premier Southern California showcase for vintage military aircraft and automobiles, will host an exhibit of ten quintessential Duesenberg automobiles from the collection of General William Lyon. The exhibit of some of the largest, most stylish and beautiful cars ever created will be held July 9-24, 2011, at the facility, located on the west side of the runway at John Wayne Airport in Orange County. END_OF_DOCUMENT_TOKEN_TO_BE_REPLACED