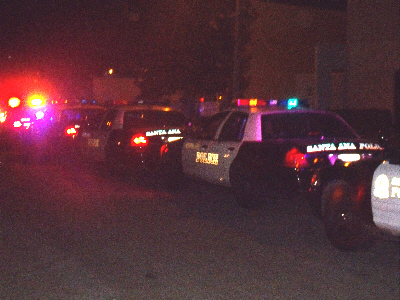 The top base monthly salary for Santa Ana’s cops is $7,039 per month and their total compensation comes to $12,348. END_OF_DOCUMENT_TOKEN_TO_BE_REPLACED