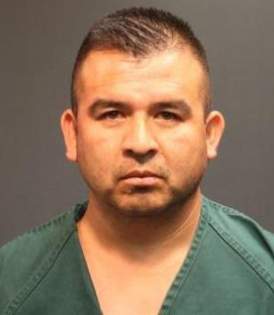 Between 7:15 a.m. and 7:30 a.m. on or around March 3, 2014 and June 4, 2014, Hernandez was accused of driving a white van near the location of Godinez Fundamental High School in Santa Ana and Carr Intermediate School in Santa Ana. He was accused of parking his van along a curb on St. Andrew Street near King Street located between the two schools. END_OF_DOCUMENT_TOKEN_TO_BE_REPLACED 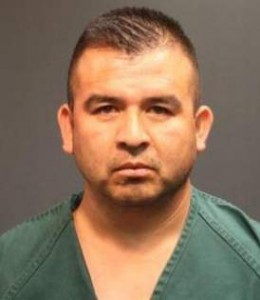