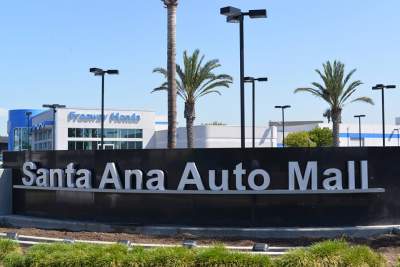 In November 2017, the city council approved a million dollar “loan” to the Santa Ana Auto Mall to build a new digital billboard next to the 55 Fwy. This million dollars would come from the city’s reserve fund meant to be used when the city doesn’t have enough money to operate which has happened the last 2 years. City Council members called it a “sales-tax loan” and said the million would be re-paid to the city by sales tax revenue from an increase in vehicles being sold at the Auto Mall over the next 10 years, according to the Voice of OC. END_OF_DOCUMENT_TOKEN_TO_BE_REPLACED