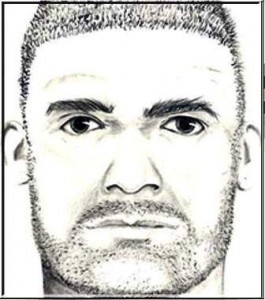 On Thursday, January 16, 2014, at 1950 hours, the Anaheim Police Department responded to the Alamo Motel located at 1040 W. Katella Ave. after a male suspect assaulted two females as they attempted to enter their room. The two victims received non-life threatening lacerations and were transported to a local hospital where they were treated and later released. The assailant fled the scene.

During the investigation, Anaheim PD learned the Garden Grove Police Department was investigating three incidents which were similar in terms of the circumstances, timeframe and suspect description. All four incidents occurred within approximately a two-mile area, between the hours of 5-11 p.m. END_OF_DOCUMENT_TOKEN_TO_BE_REPLACED

So what are we to make of this latest report from the Santa Ana Police Department?  They are looking for a group of suspects who brutally attacked and robbed two men in separate attacks in Santa Ana last week.  Detectives said in the first assault, which happened before dawn Aug. 18 at West 5th and Forest, four robbers nearly killed a man over $26 in his pocket, according to CBS News. END_OF_DOCUMENT_TOKEN_TO_BE_REPLACED