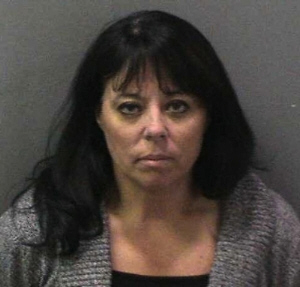 WESTMINSTER – A 43-year-old woman has been charged with having sex with a 12-year-old boy who was friends with her son. Patricia Ann Serrano, 43, Fountain Valley, is charged with three felony counts of lewd acts on a child under 14 with the sentencing enhancement for substantial sexual conduct with a child. If convicted, she faces a maximum sentence of 12 years in state prison. The court set bail in the amount of $100,000 today after denying the People’s request that Serrano be held on $250,000 bail. Serrano is currently in custody and is scheduled for a continued arraignment tomorrow, Friday, Nov. 4, 2011, at 9:00 a.m. in Department W-15, West Justice Center, Westminster. END_OF_DOCUMENT_TOKEN_TO_BE_REPLACED