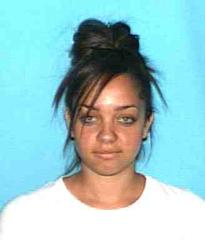 On Tuesday, July 17, 2012, at approximately 2120 hrs. patrol officers responded to the area of 700 E. Chestnut St. on a call involving shots fired and a wounded male. Upon arrival, officers found 18-year-old Edgar Ortiz suffering from a gunshot wound to the upper body. 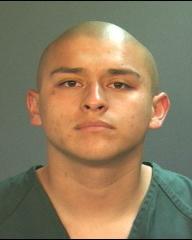 All suspects are in custody as well as the weapon used to commit the murder.

Suspects will be charged with murder and gang related charges.

Investigation continues and booking photo will be available at this time.