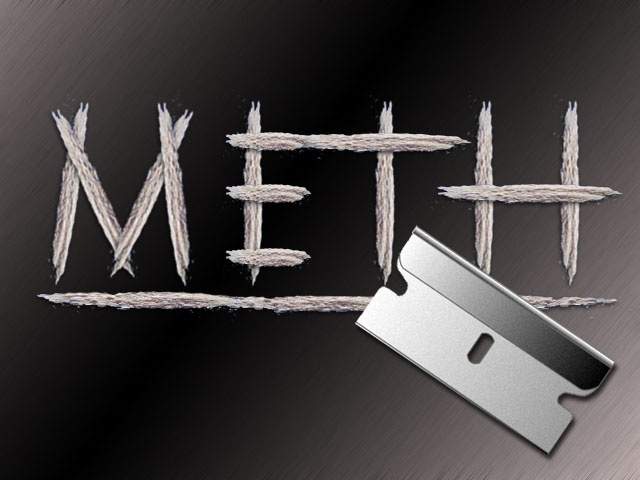 Costa Mesa police officers were patrolling the area at around 4 p.m. on Sunday afternoon after receiving calls about suspects rifling through mailboxes, according to the Costa Mesa Police Department.

The police officers ended up approaching a vehicle that was being driven by Brinson. He consented to a search of the car and the police officers found manila envelopes and folders that contained stolen mail and personal information.

Then the police officers found out that Brinson was on bail for a previous identity-theft case. Apparently you cannot teach an old dog new tricks.

Senechal, a female passenger,  had a folder in her purse with instructions regarding how to commit identity theft (identity theft for dummies?).

Erazoquinones, a male passenger, gave the police officers a fake name but they figured out who he was and found that he had a felony probation warrant in Los Angeles.

Not surprisingly all three of these losers were booked for possession of meth and stolen mail. The police investigators are considering asking the OCDA to pursue an identity-theft case against the trio.

Meth is a hell of a drug!