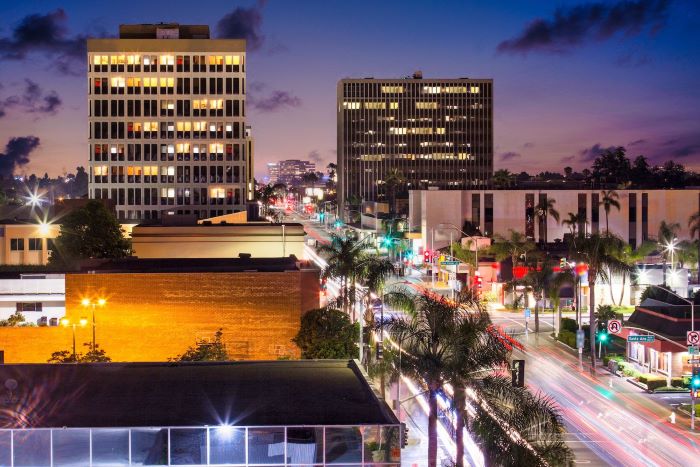 Santa Ana has been revealed as the 3rd worst city for good quality sleep in the country, according to a new report by Decluttr has taken a deep dive into the current state of sleep technology to understand the benefits and drawbacks and identify the best and worst places to sleep in the U.S.

Santa Ana had a night light score of 54.71, a traffic noise score of 43.14, and a health score of 71.4, according to the study. This positions the city among the worst destinations in the U.S. for a good snooze.

To determine the best and worst quality sleep destinations, Decluttr analyzed the Sleep Foundation’s list and health score of cities across the U.S., looking into nighttime light exposure and sound generated from planes and road traffic at each location to identify the U.S. cities with the best environmental, health, and well-being factors that can ultimately lead to the highest sleep quality.

The report also looked into how wearable technology affects sleep and the country’s most searched-for sleep disorders and sleep brands.

Santa Ana ranked the 3rd worst destination in the U.S. for a good night’s sleep

Santa Ana struggles with health, with more than 70% of adults overweight and obese. Mix that with quite a bit of night light and traffic noise, and it can be hard to fall asleep and stay asleep in Santa Ana… although residents don’t seem to be bothered as the number of wearable sleep technology purchased in this area is extremely low.