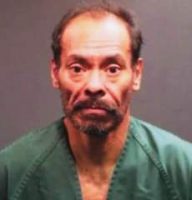 At approximately 1:10 p.m. on Nov. 3, 2015, Horta drove a van while under the influence of narcotics, traveling at approximately 30 mph while approaching the intersection of McFadden Avenue and Cedar Street in Santa Ana. The defendant slowly veered the van to his right and drove over a curb onto the sidewalk. The defendant hit and ran over 24-year-old Marcello Bisarello, who was sitting on the sidewalk. 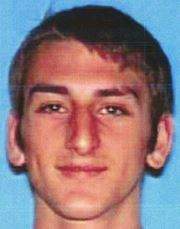 Horta tapped his brakes and looked out his rear window before continuing to drive eastbound on McFadden Avenue at the same speed. A good Samaritan called 911, followed the defendant’s vehicle, and caused the defendant to pull over approximately half a mile from the scene of the crash.

The victim died at the scene from injuries he sustained in the crash. The Santa Ana Police Department, who investigated this case, arrived to the scene and arrested Horta.

« Gourmet mini burger restaurant opening in May across from the MainPlace Mall
The Costa Mesa Police Dept. is conducting a DUI checkpoint on 2/24 »