Police seized $20K worth of drugs, cash and a gun from a resident of Orange 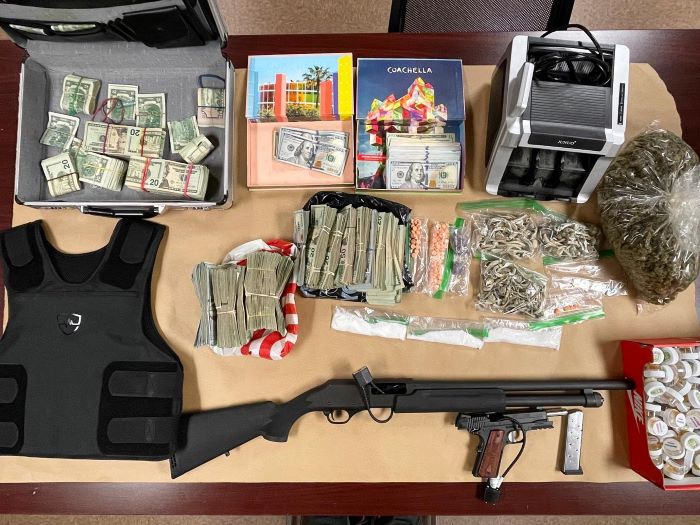 The Fountain Valley Police Crime Suppression Unit served a search warrant that led to the seizure of a 12-gauge shotgun, a .45 caliber handgun, body armor, $81,002 in cash, and a large amount of narcotics with an estimated street value of $20,000.

The warrant was part of the unit’s investigation into an alleged large-scale Orange County narcotics trafficking ring.

The suspect, Jeffrey Rosslow, 30, a resident of Orange, was arrested and was charged with possession for sales of narcotics as well as weapons violations.