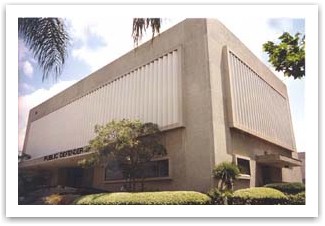 New Public Defender Appointed by the Board of Supervisors

“Frank has risen through the ranksof the Public Defender’s office and worked closely with the previous Public Defenderto prepare himself for this leadership position. We believe he will continue the tradition of providing effective representation to the clients of the Office of the Public Defender,” said Chairman John M.W. Moorlach, Second District Supervisor.

Ospino was selected by the Board following a nationwide recruitment effort. Hisannual salary will be $207,979.20 ($99.99 an hour).