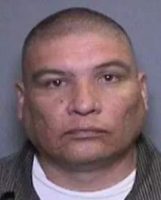 Maximum Sentence: Three years in state prison and one year in county jail

« A man was shot and wounded near Centennial Park this afternoon
N. Bristol St. closed until 10 p.m. after a fatal motorcycle accident this evening »