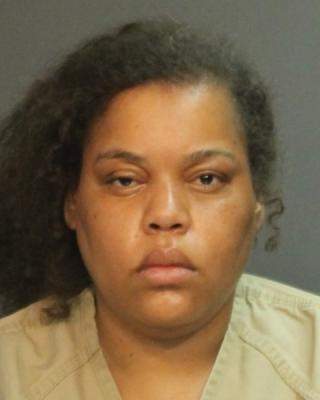 SANTA ANA, Calif. – A mother was sentenced today to life in state prison without the possibility of parole for the special circumstances murder of her two children after losing custody of them to her former husband. Marilyn Kay Edge, 44, Scottsdale, Ariz., pleaded guilty Dec. 4, 2015, to two felony counts of murder with special circumstance enhancements for committing multiple murders.

On Sept. 12, 2013, Edge drove from Georgia to Arizona, where she had taken her children, and then drove them to California under the false pretense that they were going on a family vacation. The defendant stayed in a Santa Ana hotel with her children.

Late in the evening of Sept. 13, 2013, Edge murdered her two children by using a combination of medication, drowning and suffocation.

Sometime in the early morning hours of Sept. 14, 2013, Edge attempted to commit suicide by driving into an electrical box outside a hardware store in Costa Mesa. The defendant crashed into a protective pole surrounding the electrical box, which disabled her vehicle.

The Costa Mesa Police Department arrived at the scene of the crash intervened and subsequently arrested the defendant. The Santa Ana Police Department discovered the bodies of Faith E. and Jaelen E. in the hotel room and investigated this case.