Click here to send a “thank you” email to Mayor Pro Tem Alvarez.  She really stuck her neck out on this issue. 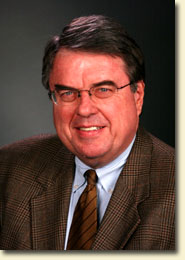 The bad news is that Griset could still end up voting for the pension spike.

Griset’s record isn’t exactly spotless.  He was fined in 1975 for voter fraud, after serving as a campaign manager for the Jerry Patterson congressional campaign.  You can read about that by clicking here.  And click here to learn more about this scandal.

I would hope that Grsiset would vote in the manner that he has been directed to by the Santa Ana City Council.  If he doesn’t, I would think it would be time to find someone else to represent us on the MWD board.

Click here to contact Griset and let him know how you feel about the proposed MWD pension spike.