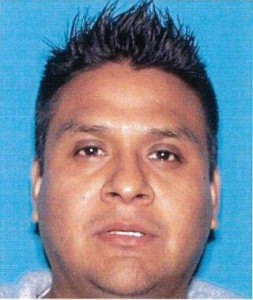 Advisory: UPDATE: Victim has been identified in Homicide investigation

Victim has been identified as Marcos Bahena (38) Santa Ana

On Tuesday, 9/9/14 at approximately 2:30 am officers responded to a call of a man who had been stabbed and was found by family members in front of his house. The 38 year old male sustained a single stab wound to the torso and was unresponsive. Medics began CPR and transported him to Western Medical. The victim was taken into surgery. He is in critical condition and officers on scene investigating the incident.