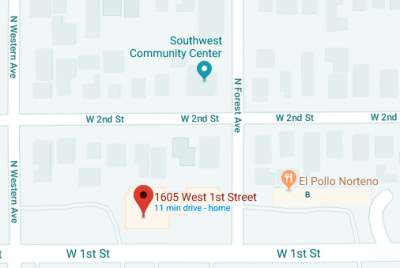 On 01-1-18 at approximately 4:14 a.m., a citizen called the Santa Ana Police Department after hearing someone yelling for help in the parking lot of 1605 W. First Street. *Officers arrived and found an unresponsive 76-year-old female victim lying on the ground. Officers detained a male that was attempting to flee the scene.

OCFA personnel arrived and attempted to render medical aid. The victim was pronounced deceased at the scene at 4:34 a.m.

Santa Ana Police Homicide Detectives responded to handle the investigation. Detectives interviewed and identified the male that was fleeing the scene as 22 year-old, Rosendo Xo Pec. Pec was booked at the Santa Ana Detention Center for Homicide.

Anyone with information on the case is asked to call SAPD homicide detectives at (714) 245-8390, or Orange County Crime Stoppers at 1-855-TIP-OCCS.

« 10 new California laws that will affect vehicle drivers in 2018
Free cybersecurity lunch and learn set for Jan. 18 at C3 Technology in Santa Ana »