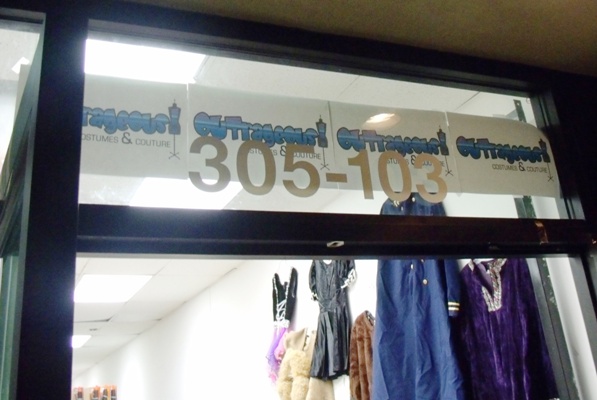 « Volunteers create workforce readiness space at Santa Ana community center
Will Correa take back his seat on the O.C. Board of Supervisors? »